Through extensive touring and genuine fan engagement, Screaming Orphans has built up a devoted fanbase in Ireland and America, both of which are home for the four sisters. They tour regularly throughout North America and Europe and even sometimes bring their fans on tour! Called the Cultural Fan Tour, the latest one happened in April 2019. 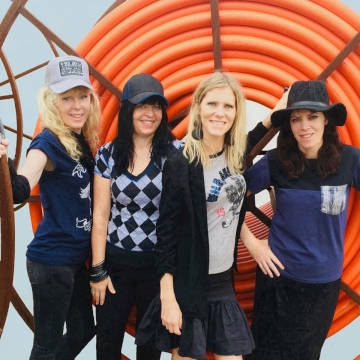