Seven #1 songs worldwide and over 20 million albums sold, the song that started it all, "Wherever You Will Go" was named the #1 Song Of The Decade and the #3 Adult Pop Song of All Time by Billboard Magazine.

The Calling's debut album, Camino Palmero, was a true international hit, becoming Certified Gold and/or Platinum in over 40 countries. 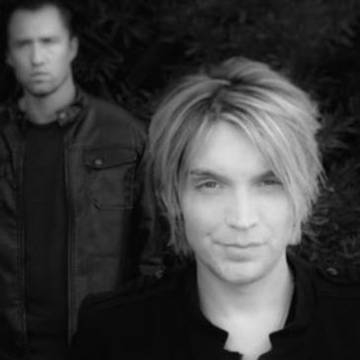