Hannah Williams and the Affirmations are the current darlings of the worldwide Soul scene. Having been sampled by Jay Z on the Grammy-nominated song “4:44”, they were catapulted around the globe. This has lead them to work with Tyler The Creator, Guy Chambers and Pete Rock, to name a few.

Hannah Williams Bristol-based band, The Affirmations have also been highly praised for their “Stomp-your-feet and clap-your-hands type of soul music that lit up the 60s and 70s” - Popmatters 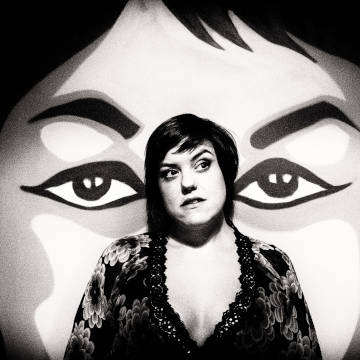