American hard rock singer and guitarist John Corabi was the frontman of The Scream during 1989. He was also the frontman of Mötley Crüe between 1994 and 1996 during original frontman Vince Neil's hiatus from the band. 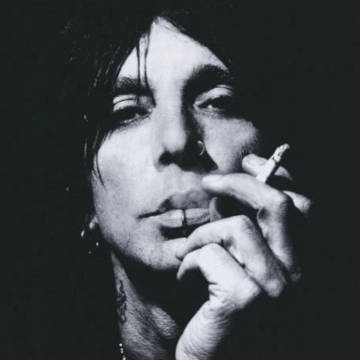