British singer-songwriter and actress. Hazel O'Connor became famous in the early 1980s with hit singles "Eighth Day", "D-Days" and "Will You", as well as starring in the film Breaking Glass. 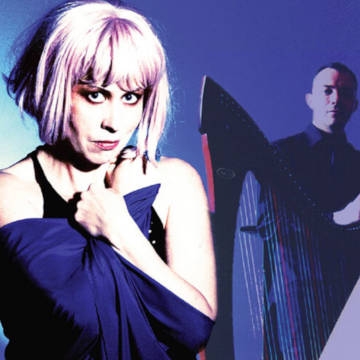