Folk musician Jeffrey Martin tours full time now. He is always making music, and he is always coming through your town. Jeffrey Martin has put out bunches of music since 2009, but he's most proud of the more recent stuff.  He's fortunate to be a part of the great and loving family that is Fluff and Gravy Records in Portland, OR.  "One Go Around," which released in October 2017, is his 3rd full length album. 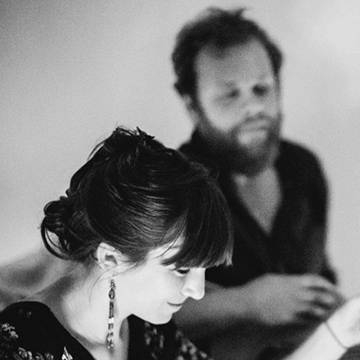