English writer and stand-up comedian Gary Delaney was born in Solihull. Before his comedy career, he studied economics at the London School of Economics. He writes for Birmingham-based FM radio station Kerrang! 105.2 and also appeared in the horror-comedy film Trash House.

Gary Delaney is a A Mock The Week regular and recent star of the newLive At The Apollo series, Gary’s shows are renowned in the business for a near unrivalled volume of high-class gags. 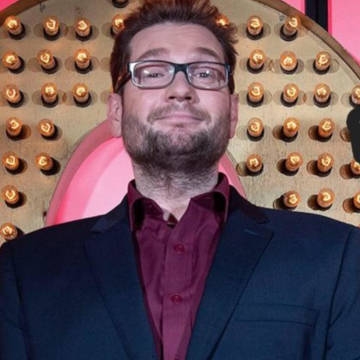