Adam Kay - Twas the Nightshift Before Christmas is a love letter to all those who spend their festive season on the front line, removing babies and baubles from the various places they get stuck, at the most wonderful time of the year.

British comedy writer, author, comedian and former doctor Adam Kay television writing credits include Crims, Mrs. Brown's Boys and Mitchell and Webb, and is best known as author of the number one bestselling book This Is Going to Hurt.

As an award-winning live performer, Adam has sold out multiple Edinburgh Fringe runs, West End seasons and UK and international tours. His current tour of This is Going to Hurt has been seen by over 150,000 people.

TV - A frequent face on television, Adam is equally at home being sensible (Newsnight, Peston on Sunday, The Big Questions) or less so (The Russell Howard Hour, 8 Out of 10 Cats Does Countdown). 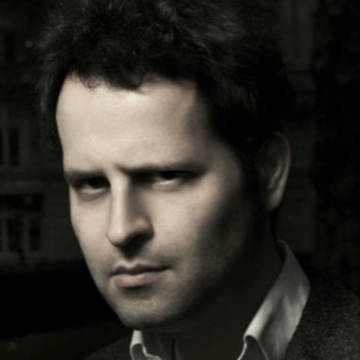