Irish folk musician and singer-songwriter Fionn Regan was born and raised in Bray, Regan came to prominence with the release of his debut studio album, The End of History in 2006.

Over the course of five sublime albums (Cala is his sixth), Fionn Regan has been nominated for Mercury, Choice, Meteor Ireland and Shortlist awards, sampled by Bon Iver, tattooed on actor Rhys Ifans’ arm (the lyric "Be good or be gone"), and made an honorary member of the Trinity College Literary Society. 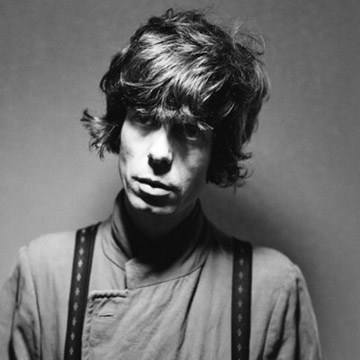