Barry McCormack has released six critically acclaimed albums since leaving Jubilee Allstars and is about to release Mean Time, his seventh. His songs have been described by The Handsome Family lyricist Rennie Sparks as ‘gritty short films that deeply and sensitively evoke the dark damp streets of modern Dublin’.

RTE Culture has described him as ‘a proper Irish musical cult hero’.

Barry McCormack's debut solo album, the stripped-down-to-the-bone We Drank Our Tears (2003), was critically lauded for its songs inspired by the Irish folk tradition. Hot Press called it ‘a melting pot of Brendan Behan, Bob Dylan and Shane MacGowan…McCormack has created an album of contemporary folk songs rooted in a tradition that goes back generations.’

Barry McCormack  is about to release his seventh album Mean Time on his own label Hag’s Head. 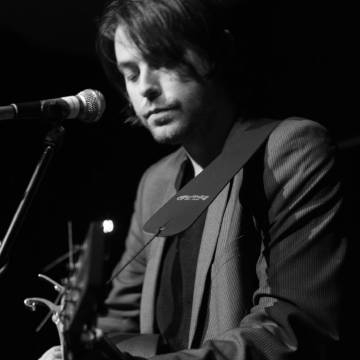