American Musician Carvin Jones, "The King of the Strings" was voted one of the 50 greatest blues guitarists of all-time by Guitarist Magazine.

Carvin Jones is an explosive blues front man who astounds crowds with his raw talent and charisma. Carvin has performed in 36 countries on 3 continents and has been well received by critics and fans alike. Carvin and his band currently average approximately 330 live performances a year. 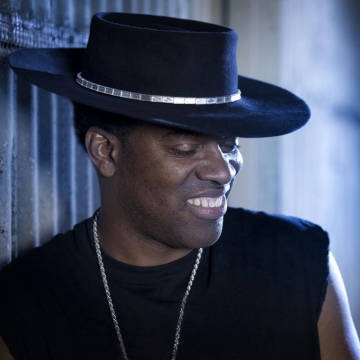