American DJ/production duo The Chainsmokers consists of Andrew Taggart and Alex Pall. The EDM-pop duo achieved a breakthrough with their 2014 song "#Selfie", which was a top twenty single in several countries.

The Chainsmokers released their brand-new album memories..do not open this year, which featured hit singles “Something Like This” which is certified gold and has received over 115 million streams on Spotify—as well as the Top 10 radio hit and Platinum-certified single “Paris” - whose official videos have surpassed 225 million combined views to date. 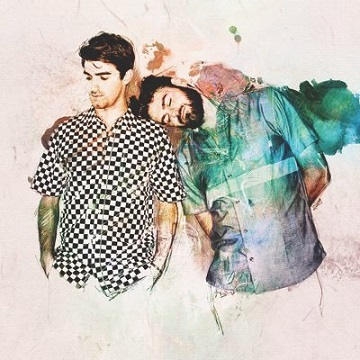