Something Happens were very popular in Ireland but international success eluded them despite signing to Virgin in 1988. 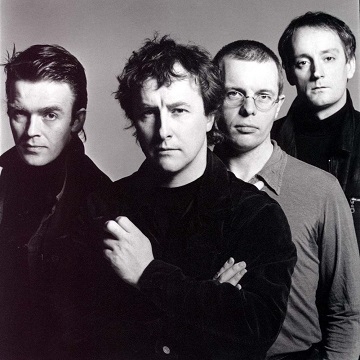