The Lone Bellow - plus support

The Lone Bellow burst onto the scene with their self-titled debut in 2013. The Brooklyn-based band quickly became known for their transcendent harmonies, serious musicianship and raucous live performance – a reputation that earned them their rabid fan base.

The Lone Bellow ’s victorious Then Came The Morning was released and Produced by The National’s Aaron Dessner, the album was nominated for an Americana Music Award. 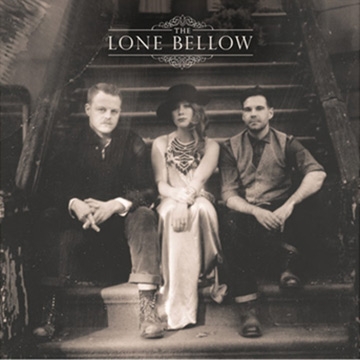