Six-piece outfit Makings have a unique sound that weaves between electro, rock & rap. they have performed at Vantastival, Youbloom @ Bloom In The Park, Oakfest, Whelan’s Ones To Watch, Midnight City and have toured Germany and UK.

In February 2019 they launched their EP, which contains the singles ‘Blackhole’, ‘Pulse’ and ‘Beck N Call’. Since the release of their debut album ‘Cognition’ in 2016, the band’s image & sound has continued to evolve to where they are quickly becoming the go-to band for venues & festivals that require a floor-filling performance. 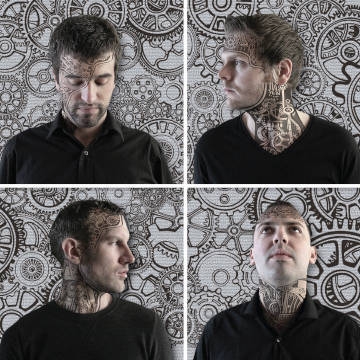