Petrol Girls are named after the historical Pétroleuses and is outspokenly feminist. They have received media coverage from The Independent, Kerrang!, NPR and Vice Media. 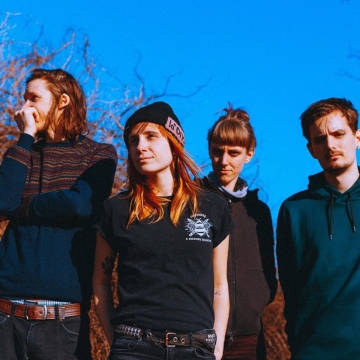