The Local Honeys are comprised of Linda Jean Stokley and Montana Hobbs. Stokley (right) from the rolling hills of the Bluegrass, and Hobbs (left) from the foothills of the Appalachian region have developed a sweet sound of the bluegrass kissing the mountains.

The Local Honeys have dedicated themselves to the preservation of old music and the creation of new music. Their songwriting often reflects subject matter that little girls ought not talk about. This element played a strong impact in the production and creation of their debut album, “Little Girls Actin’ Like Men.” 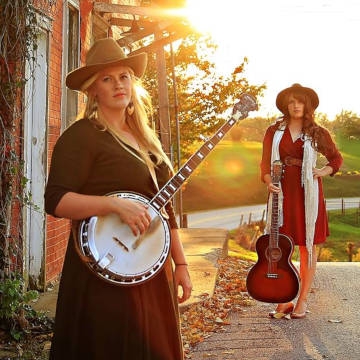