Like the band name, the music of The Driver Era captures a certain classic feeling while looking toward tomorrow. With the two brothers, Ross and Rocky, writing, performing, and producing all of the tracks, The Driver Era stylistically unpredictable music also conjures up every romantic association with heading out on the open road: limitless possibility, the thrill of escape, a refusal to stay in one place for any real length of time.

The band released their debut album X in June of this year, and just put out two new tracks, “A Kiss” and “Forever Always”. 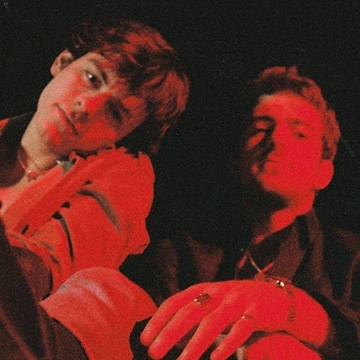