If it ain’t STIFF….it ain’t worth a Fuck.

Originally a teenage photographer in Dublin, Dave Robinson helped open the first Beat Club in Ireland, Sound City. He took pictures for Rave Magazine at The Cavern with The Beatles, and on The Rolling Stones first tour of Ireland.

The pub-rock-manager-turned-entrepreneur Dave Robinson started the original British indie label in August 1976 with his business partner Jake Riviera and a £400 loan from the Dr Feelgood singer Lee Brilleaux, only to see it collapse all around him with huge debts 11 years later, has already seen the documentary. 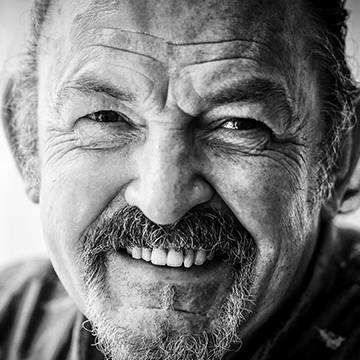