American singer and songwriter Kane Brown first came to the attention of the public through social media. He released his first EP, titled Closer, in June 2015 and followed it with a new single, "Used to Love You Sober", in October 2015.

Debuting at No. 1 on the Billboard 200, Kane Brown’s new album Experiment released November 9. This follow-up to his Platinum-certified 12-week No. 1 self-titled debut album pushes his kind of country forward to smooth ballads and brisk midtempos that capture the soul of commitment, the sweep of desire and the stumble of doubt. But rather than just follow the pack, Kane Brown reaches back to embrace elements of the traditional that are missing in so much of today’s modern pop-centric country. 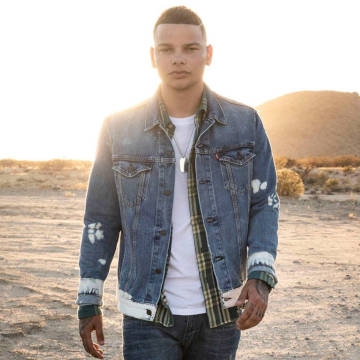