Dawnbreaker began as the first phase of Sauser-Monnig’s return to music after stepping to the sidelines for the better part of a decade. Her college trio, Mountain Man, rose to quick acclaim for their peerless harmonies around 2010. 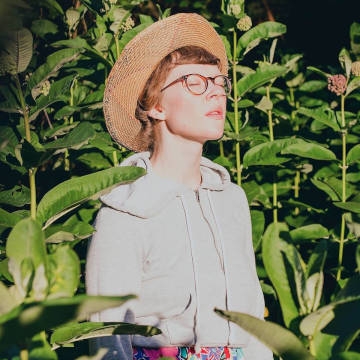