Following a lineup change in the summer of 2016 as the group became a 6pc and renamed as King Bones. The debut release was an EP featuring 4 tracks that included lead track ‘Who’s Got The Drugs’ launched in 2017. 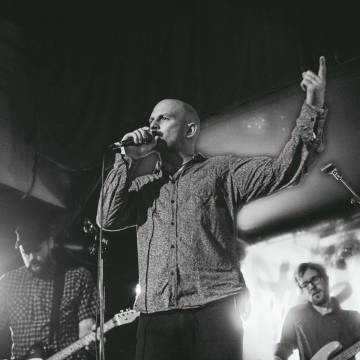