Eiméar Crealey is a singer, actor and musician from County Armagh. Eiméar was offered the coveted Gareth Roberts Scholarship to take up a place at the world-renowned Royal Academy of Music in London, from where she graduated with a Masters in Musical Theatre. In 2015.

Eimear Crealey was a contestant on RTE’s The Voice of Ireland where she was mentored by Una Healy of The Saturdays, and reached the live knockout stages. She is currently the youngest member of Irish ensemble ‘Celtic Angels’ under the direction of Joan Kenny.

‘Eiméar Crealey: An Evening of Song’ is a night of musical storytelling, combining an exciting blend of traditional and contemporary 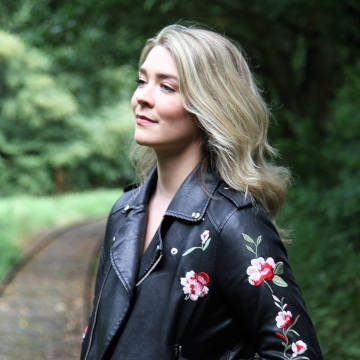