Hrvy began his musical endeavors at age 13, uploading covers of Justin Timberlake and Trey Songz hits on Facebook. Although he scored a management deal early on, HRVP recalls, “Music had to take a backseat until I was 16 and graduated..

Hrvy began recording with other writers and producers such as The Rascals (Ariana Grande) and Jin Jin (Little Mix, Jess Glynne). 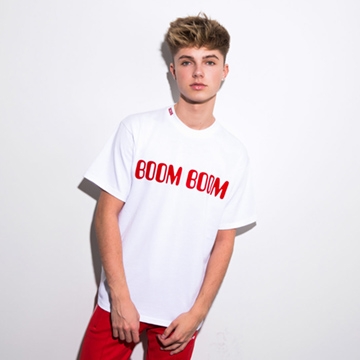