Irish Musician Isaac Butler began performing at the age of 11 in school productions. It was these early experiences on stage that inspired Isaac to commit to developing his voice and songwriting skills in secondary school.

2015 saw the release of Isaac’s eagerly anticipated debut EP - “The Moon”, a double A-side featuring tracks “The Flame” and “Moon Song”. Music videos of the two originals shot live in studio quickly spread around Dublin and across the country collecting thousands of views and gathering tremendous support from friends and fans alike. 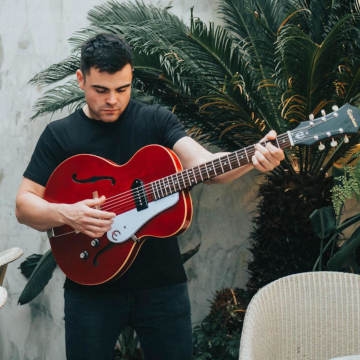