American singer, actress, and record producer Diana Ross was born and raised in Detroit, Michigan, Ross rose to fame as the lead singer of the vocal group the Supremes.

In a remarkable career spanning over 40 years, Diana Ross has proven herself the consummate music artist as well as one of the most iconic female singers of all time.

Begininng in the sixties, as lead singer of the world renowned singning group, The Supremes, and as a solo performer Ms. Ross achieved the unprecedented feat of twelve number one singles in the USA, rivaled only by The Beatles for the position of the biggest hit group of that generation.

In 1970, Diana Ross moved to a solo career and for more than three decades has continued to produce an endless stream of chart singles and sell-out tours. 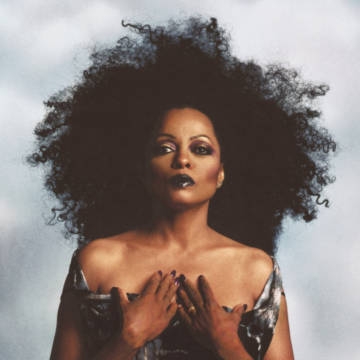