Singer, songwriter, and record producer Albert Hammond OBE was born in London and grew up in Gibraltar to Gibraltarian parents. 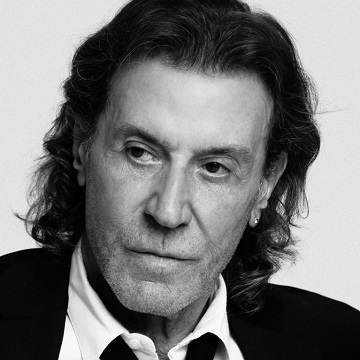