Gary Meikle - Scottish comedy award winner & viral sensation Gary Meikle has risen through the ranks quicker than most and is nowin high demand at the best comedy clubs across the UK. He has recently beensupporting huge names such as Jason Manford, Tom Stade & Milton Jones and now he’s bringing his own show.

Gary Meikle has performed to tens of thousands of people over the past year, Gary has found a new confidence and level of openness on stage, meaning he doesn’t hold back on giving his opinions, nomatter how warped! The new show will cover topics such as evolution, socialmedia, how to deal with burglars, single mums, bee sex, small man syndrome andmuch more.

Gary Meikle is a fast paced, punchy storyteller that finds the funny inanything! 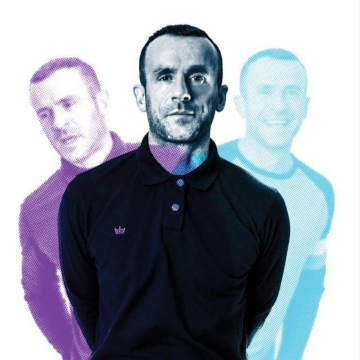