Due to phenomenal demand, Australia's Confidence Man have moved their show from The Button Factory to Dublin's Vicar Street. The show's date, time and ticket price remains the same.

Confidence Man will deliver a spectacular live show, It will be their first ever headline show in Ireland, following superb shows at Beatyard and Body & Soul festivals in the last two years. 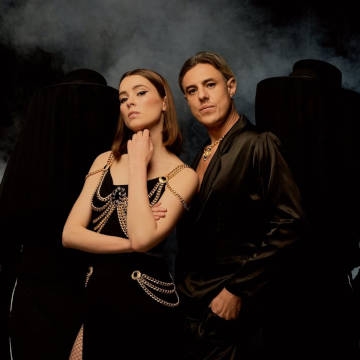