Irish soprano Claudia Boyle is a native of Dublin and graduated from the Royal Irish Academy of Music with first class honours. She was subsequently an Opera Theatre Company Young Artist and a member of the prestigious Young Singers Project at the 2010 Salzburg Festival.

Maltese-born Joseph Calleja has quickly become one of the most acclaimed and sought-after tenors today. Joseph Calleja expansive discography and frequent appearances on the world’s leading opera and concert stages prompted NPR to hail him as “arguably today’s finest lyric tenor,” and led to his being voted Gramophone magazine’s 2012 Artist of the Year. 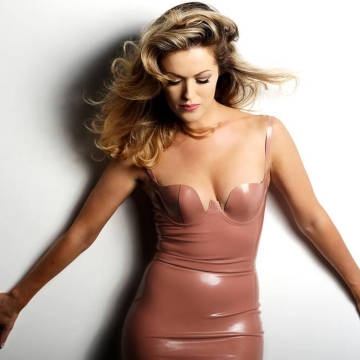