10-string fiddler Caoimhín Ó Raghallaigh was born in Dublin, Ireland, who attended Trinity College Dublin, becoming a Scholar in Theoretical Physics and earning a First Class BA degree in 2001. He is known for developing a drone-based fiddle style heavily influenced by the uilleann pipes and the music of Sliabh Luachra.

“The most singular traditional Irish musician of [his] generation” - State Magazine, Ireland.

"A comfort with improvisation, an ease with silence and space, and a quiet search for the sublime." - The Irish Times. 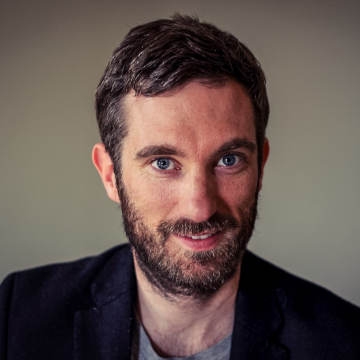