Since then Finghin Collins has continued to enjoy a flourishing international career that takes him all over Europe and the United States, as well to the Far East and Australia. In 2017, the National University of Ireland conferred on him an honorary Degree of Doctor of Music.

Over the past decade Finghin Collins has developed a close relationship with Claves Records in Switzerland. A new Chopin recital CD was released in September 2017, a co-production between RTÉ lyric fm and Claves Records. 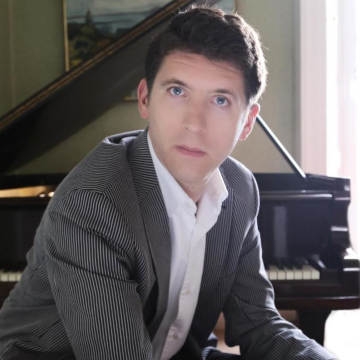