Full of Hell have made a name for themselves in a short amount of time, racking up a prolific touring and release history while exploring a gamut of sounds within the spectrum of extreme and avante garde music.

Formed in 2009, the embryonic beginnings of Full of Hell display their palette at it’s most primitive, d-beat and blast ridden hardcore punk with spats of noise and caustic rhythm, and within a few short years, Full of Hell have bloomed into a true force to be reckoned with within the punk and metal communities. 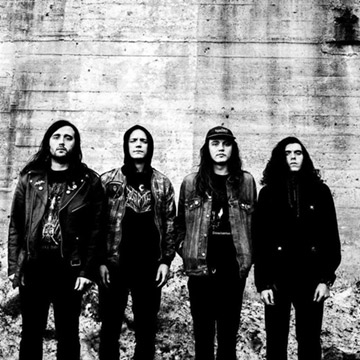