What makes Napalm Death so special? Well, let’s think back 30 years: Would you have thought that a grindcore band from Birmingham would ever make it into the official album charts with some of the most infernal noise ever put on tape.

From filthy, sweaty rehearsal rooms and tiny clubs and pubs Napalm Death has conquered every music festival you can think of and toured through every corner of the world.
Fourteen albums in (not counting the cover-platter “Leaders…Part 2”) three decades and Napalm Death remain the leaders of the grindcore / death metal world. 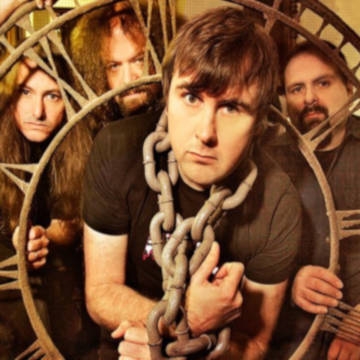