American singer and songwriter Gretchen Peters was born in New York and raised in Boulder, Colorado but moved to Nashville in the late 1980s.

Grammy-nominated Nashville singer-songwriter, Gretchen Peters most recent album 'Dancing with the Beast' puts female characters at the fore, from teenage girls to old women. With the 2017 Women's March and #MeToo Movement as bookends to her writing time, 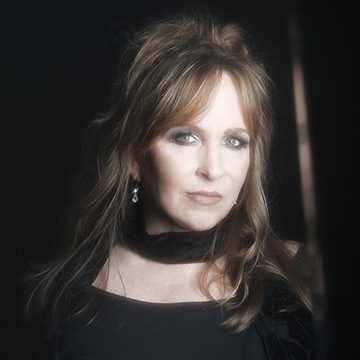