Christine Bovill has built a formidable reputation as a songwriting jazz chanteuse. Born into a Glasgow family where folk music was the flavour of the age. Christine Bovill won the Glasgow Festival of Songwriting and soon released Derby Street, her first album and BBC Radio Scotland’s Album Of The Week.

Christine Bovill’s Piaf at the Edinburgh Fringe, where the Famous Spiegeltent provided the perfect setting for her act; and where she realised a life-long dream when she shared the stage with Edith Piaf's great friend and last composer, Mr Charles Dumont.

"The most astonishing performer" - Nicholas Parsons
"I love her. She sings so beautifully" - Charles Dumont

“Something that will stay with you for the rest of your life….I wasn’t prepared for the effect her voice would have on me.” - Sunday Times

"That voice, which is once heard, never forgotten” - Metro 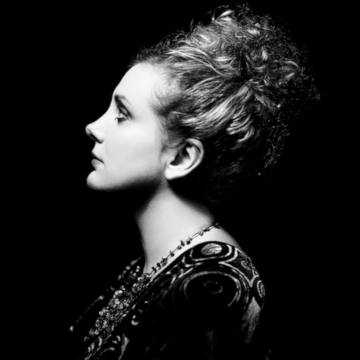