One of the biggest breakthrough stories of the last few years, 5 Seconds of Summer ( 5sos ) are a band with several multi-million selling singles, a self-titled debut album that not only topped the US Album Chart (going to #1 globally on iTunes in 76 countries) but also became the third biggest pre-order in iTunes history and the biggest US debut by an Australian artist ever. 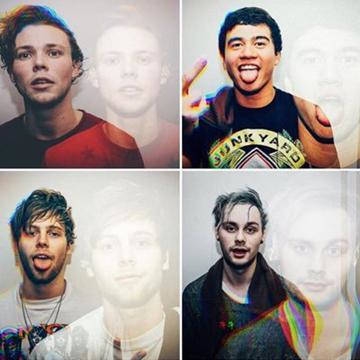