Kelly Finnigan will release his first solo album, The Tales People Tell (Colemine Records), in the Spring of 2019.* The ten-song collection is raw and gritty, tender and emotive, lush and symphonic. With Kelly Finnigan guiding these songs from their conception all the way to the record pressing plant, the new release provides the singular voice missing from soul music. 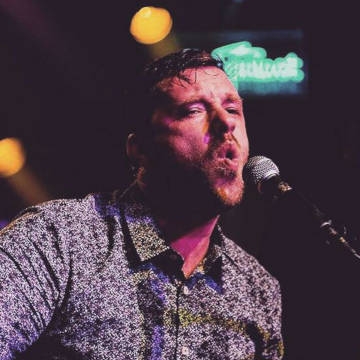