George Hutton - A Night of Celebration & Song
with special guests

George Hutton, renowned tenor from Derry/Londonderry, is performing an exclusive concert at Ulster Hall in celebration of Age NI's 10 year anniversary. A night of local talent, this event will be an honourable nod to the great work of local charity, Age NI.
George Hutton has toured globally with the Columbia Artists production ‘The Five Irish Tenors’ selling out their first North American Tour in 2017.

Known for his rousing traditional melodies and an emerging crossover style, he takes his early influences from Luke Kelly, Liam Clancy and The Dubliners, with later influences coming from Josh Groban and Alfie Boe. With the success of his debut album ‘Chapter One’ he has set his eyes on album number two, set for release in early 2020. 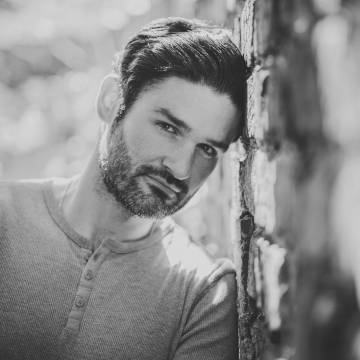