Canadian folk and country singer-songwriter William Prince is based in Winnipeg, Manitoba, who won the Juno Award for Contemporary Roots Album of the Year at the Juno Awards of 2017 for his debut album Earthly Days. William Prince performs as a solo artist and alongside Vince Fontaine and Don Amero in the band Indian City.

In 2018 William Prince took the next step of his journey with Earthly Days released worldwide via his new record label, Glassnote Records, and publishing company, Kobalt. In 2019 he signed with Six Shooter Management, expanding his professional reach even further. Six Shooter Records re-released Earthly Days in Canada in June 2019. 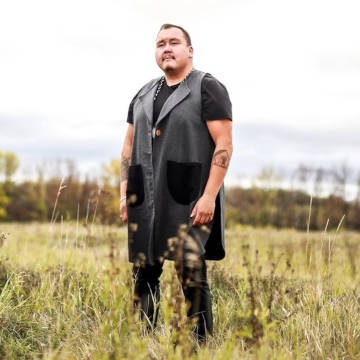