British 3-piece New Hope Club are a force to be reckoned with on social media, YouTube and Spotify. They have picked up over 77 million views across their YouTube channel, scored over 36 million streams on Spotify alone and garner around 590,000 monthly Spotify listeners. 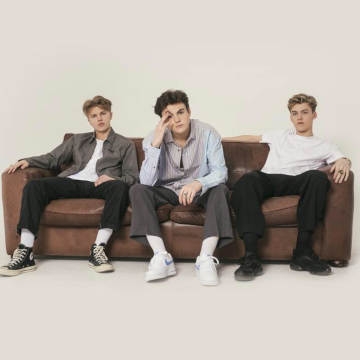