Rescheduled, All original tickets are valid for the new date.

Following the Irish Government’s announcement to extend restrictions until 31st August 2020 for mass gatherings, Michael Kiwanuka has confirmed a rescheduled date for his summer show at Trinity College.

No ticket exchange required. All tickets are valid for these new dates.

Michael Kiwanuka is a British singer-songwriter and record producer who is signed with Polydor Records. Michael Kiwanuka 2012 debut album Home Again went gold in the United Kingdom and his second album, Love & Hate, debuted in 2016 at number one. 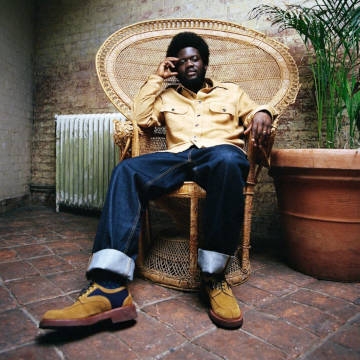