Irish singer and a politician. Frances Black  came to prominence in the late 1980s when she began to play with her family's band, The Black Family, performing a mix of traditional and contemporary Irish music.

Alongside the music, Frances’ other main passion in life is The Rise Foundation, a charitable organisation that she founded herself, which is dedicated to assisting families in understanding the nature of the disease of addiction, and the profound effects it has on relationships. This subject is so close to Frances’ heart that she went back to college to study to be an addiction counsellor, and now works with people who are trying to step into recovery from this disease, and their families.

The extent of Frances’ popularity and talent has been reflected in the awards and accolades that she has received for her albums and live performances. She has twice been the recipient of one of the highest honours in Irish music, the prestigious Irish Recorded Music Association’s Best Irish Female Award, and was also delighted to receive a National Entertainment ”Personality of the Year” award, as it has always been vitally important to her to connect with her audiences during a performance. 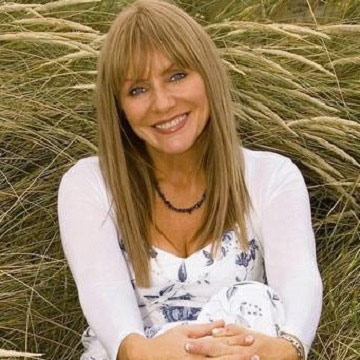