Scottish songstress Sadenia "Eddi" Reader MBE is a Scottish singer-songwriter, known both for her work with Fairground Attraction and for an enduring solo career. She is the recipient of three BRIT Awards and has topped both the album and singles charts.

She has 9 critically acclaimed solo albums, 3 BRIT awards, a #1 single and an MBE. 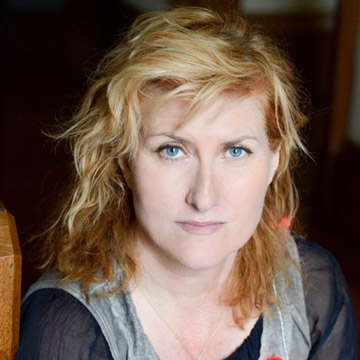