Northern Irish comedian Colin Murphy has played sell out shows throughout Ireland and at the biggest and best comedy festivals around the world including Edinburgh, Melbourne, Montreal, and of course Kilkenny Cat Laughs.

His distinct fusion of edgy “in your face” topical satire, with acute observational material make him a highly original and much sought after performer.

For the last decade, He has been an almost permanent fixture on Irish television. From a long list of credits his highlights have included the five years he was the writer and presenter of, the highly regarded and critically acclaimed, Blizzard of Odd followed by a six year stint on the hugely successful The Panel for RTE.

Colin has also acted in a wide range of productions from award winning BBC drama Holy Cross to the BAFTA nominated comedy series People Like Us. 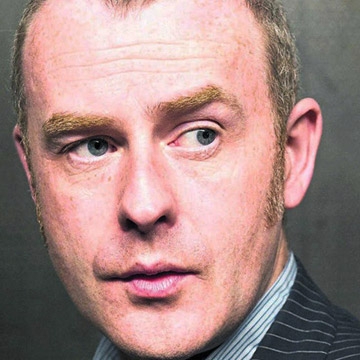