Dean Bourne started performing at the ripe old age of 10 and by the time he had reached 15, he had conquered the local club, pub and restaurant circuits. Even at this early age, it was evident that Dean had a special gift, not only for playing the guitar but for his extraordinary vocal ability.

In 1997, Dean auditioned for 'Follow that Dream' - a showcase of look-a-likes and sound-a-likes. He overwhelmingly won both the audience and judges Grand Final. Dean's success was noticed by the producers of 'Idolz in Concert', who immediately signed Dean to appear as the popular 'Roy Orbison' in their show.
In the later part of the year 2000, 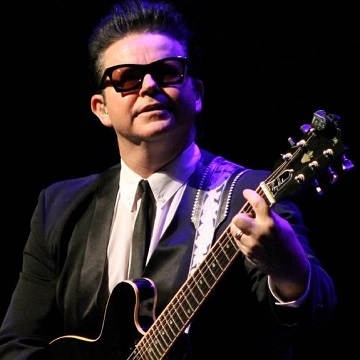