Anthony Toner has been described as ‘John Prine meets James Taylor – in a second hand book shop’. His single ‘Sailortown’ grabbed the attention of radio listeners in Northern Ireland in 2010, and his music has held public attention ever since. The song was an utterly contemporary, clear-eyed depiction of a doomed teenage romance - set against the backdrop of Belfast’s fabled Sailortown neighbourhood, now undergoing all kinds of transformations.

Anthony was a journalist for 17 years, and held down a part time job as a guitarist and singer in a dance band, travelling and gigging all over the country. Those unique skills have been instrumental in propelling him forward with the release of his latest album, A Light Below the Door – it’s peppered with superb guitar playing, catchy melodies and some of the finest lyrics to come out of Northern Ireland. 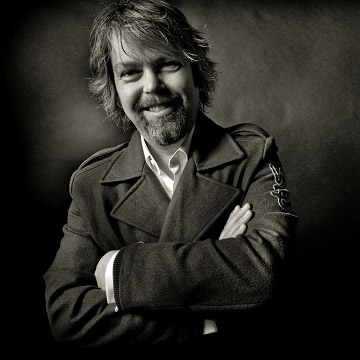 Christmas at the HomePlace Hearth

An evening of moon-inspired songs