Ray Lynam played saxophone with a local group, the Merrymen, while still at school. He was so greatly influenced by the recordings of George Jones and Buck Owens that in his early career, he carefully reproduced their vocal styles in his own singing. In 1969, he became front man for the Hillbillies.

In the early 70s, he began to work with Ireland’s Philomena Begley. They were very popular on the 1974 Wembley Festival and voted Top European Duo by the British Country Music Association.

Ray Lynam has remained active and a popular figure on the Irish and UK country scene. 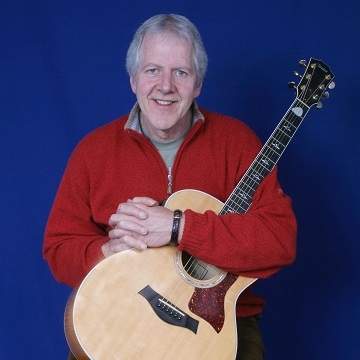 Christmas Country with the Stars Show

Christmas with the Country Stars

Christmas Country With The Stars

The Kings and Queens of Country Show

Theatre at the Mill - Co Antrim