Over the past few years, Steve Gunn has become one of American folk-rock's most pivotal and regarded figures - conjuring immersive and psychedelic sonic landscapes live and on record, releasing a stream of lauded albums that have appeared in a multitude of ‘best of’ lists, and recording exploratory collaborations with artists including Mike Cooper, Hiss Golden Messenger, Kurt Vile, and Michael Chapman 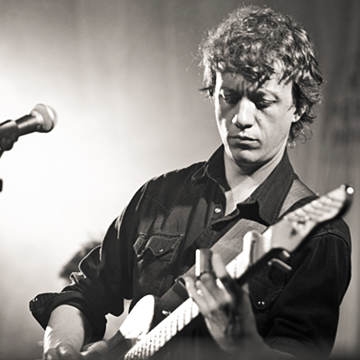