Irish Comedian Joe Rooney started comedy acting career on RTE’s Nighthawks writing and acting in sketches along with my partner in crime Paul Tylak. They went on to write and act in Their own sitcom Flatheads which was shot in front of a live audience. They were also hired to write and perform comedy sketches on the teen show JoMaxi and he presented an afternoon kids show called Jumparound. They also presented TV3’s first homegrown program Messrs Tylak and Rooney.

Joe Rooney then went onto create the bilingual character Fergus Scully for TG4 and as Fergus heI presented a chat show interviewing Ronnie Drew, Mick McCarthy and Eamonn Dunphy among others. Over the years has appeared in many short films and TV series including Red Rock, Lean On Me, Spooky Stakeout, Monged, Wild Goose Lodge and Neighbourhood Watch. 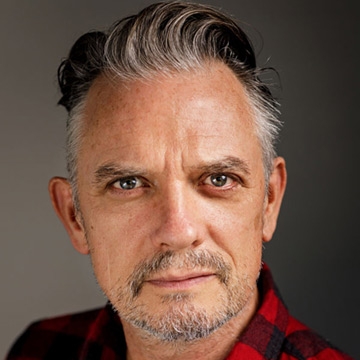